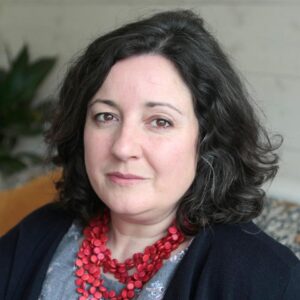 Adele started working in Reading’s charitable sector in 2016, after working in the market research and toy industries.

She joined RAB as CEO in 2019.  She lives in Caversham and represents Caversham Ward on Reading Borough Council.

Adele values the strong sense of community and friendship between RAB’s beneficiaries, volunteers and staff. The most rewarding aspect of her role is working with the RAB community to develop and improve services. 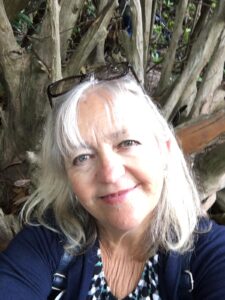 Gabrielle (also known as Gabby or Gabs) was named by her father, who was Polish and came to England during WW2.

Her mother was English and Gabrielle experienced much from both cultures both as a child and throughout her life.

She has two children and is a grandmother of three and enjoys gardening, walking, reading, TV, socialising and looking after her two hens.

Gabrielle also spent three years working with homeless people. She is a qualified Youth and Community worker, is qualified to teach adults and has also trained as a Life Coach. All this experience has put her in good stead for the work she now undertakes at RAB, which she enjoys very much.

Rebecca started working at RAB in September 2019 having previously worked at a Pre-School as the administrator. Prior to maternity leave and having two children, she worked in the pharmaceutical industry exporting medicines around the world and for large car manufacturers.  Rebecca has lived in Reading all her life and loves working for a charity that has such a huge impact on people’s lives. 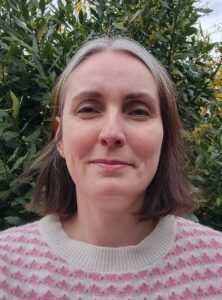 Jo joined RAB in January 2022 after volunteering at the Friday Walford Hall Club as a craft assistant. She is a self-taught crafter with a foundation degree in textiles and a shop on Not on the High Street.

She comes from a background in geology and cartography and has previously worked in utilities and local government as a digital cartographer and data analyst.

Jo also has a number of years of previous charity experience as a volunteer and as an employee.

She was born and lives in Reading. 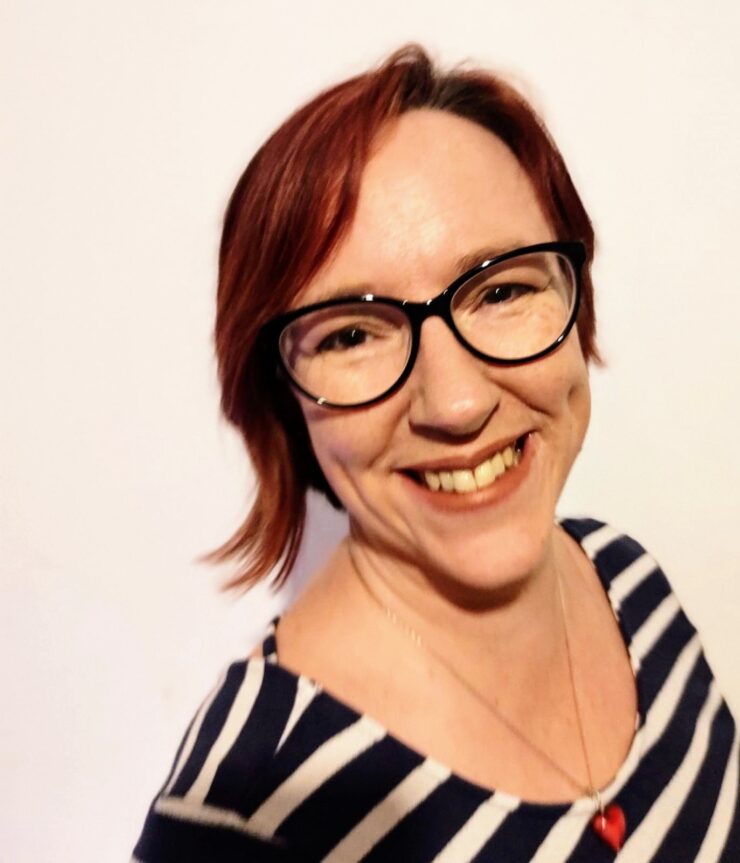 Hannah has over ten years’ experience working in the Voluntary Sector on a local and national level. She has always enjoyed being a volunteer herself, ranging from Scouting to the PTA: having fun, making friends and learning new skills.

Hannah is a busy mum and to escape can often be found walking her black Labrador around the Berkshire countryside.

Her other hobbies include sewing, Netflix and embracing her inner geekiness by listening to the Infinite Monkey Cage and other podcasts.

Hannah loves working at RAB because in her role she gets to know volunteers and see them enjoy their volunteering. 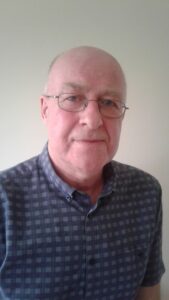 Richard was born and bred in Reading, has been married to Julie for 44 years and they have two sons and four teenage grandchildren.

In 1988 Richard set up a highly successful carpet and upholstery cleaning business which he ran for 30 years before retiring. His eldest son set up his own cleaning business in Torquay after working with Richard, and Richard has also enabled his two nephews to set up businesses in Reading: one taking over Richard’s company and the other in plumbing and heating services.

Richard is an avid Bridge player and plays in the Wessex League for Wallingford Bridge Club. His other interests include walking, sport, ornithology and puzzle-solving.

Richard loves driving (although he hates traffic jams) so when an opportunity arose in 2019 to drive a minibus for RAB he jumped at the chance. Richard takes great pleasure from knowing that in some small way he is helping some of RAB’s less-mobile members to come and enjoy the club and its activities.

Ron has been driving for RAB since 2021.

Reading Association for the Blind

Reading Association for the Blind